Skip to content
You are here | People | Ann Margaret Doyle

Department of Lifelong and Comparative Education 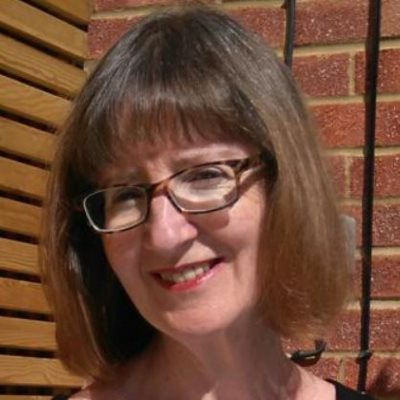 Visiting Research Associate. Ann specialises in comparative history and comparative sociology of education. She has a particular interest in social equality in education and the impact of ideology on education.

“Catholic Church and state relations in French education in the nineteenth century: the struggle between laïcité and religion”, International Studies in Catholic Education, 2017, Vol 9, Issue 1.

I have also completed a research paper entitled: Social Equality in Education: Why are France and England different?  A comparative historical analysis from 1789 to 1939.

I have been involved in carrying out literature and documentary reviews for a project on comparative curricula in states that have scored highly in PISA.

Doyle, Ann (2006) ‘Educational Equality, Religion and the Education of Muslim Pupils: a comparative study of France and England’ in Griffin, Rosarii (ed.) Education in the Muslim World: different perspectives.